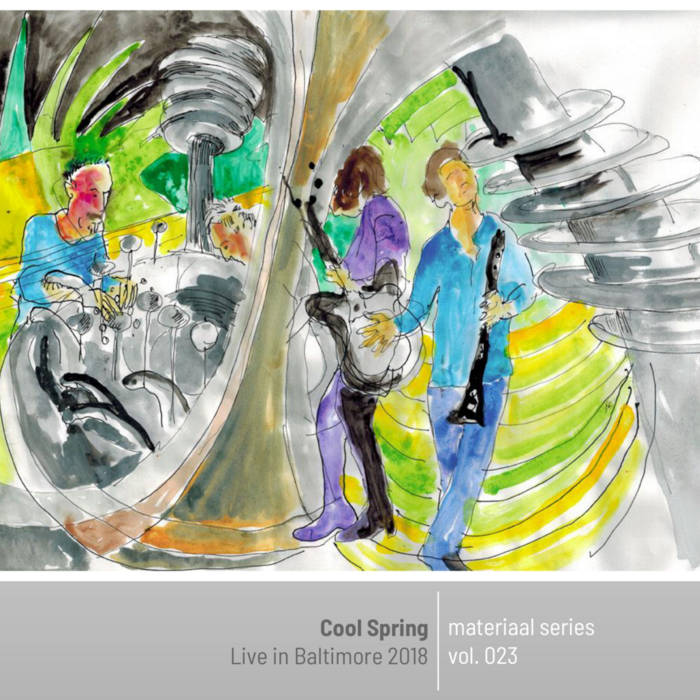 Frank Hadlich This music is very close to my heart! Favorite track: Live at the Orion Studios 2018 - before the drop.

Performed and recorded live on October 6, 2018 at Orion Studios, Baltimore, MD, USA, as an opener for the legendary Soft Machine.

ECM recording artist David Rothenberg wrote Why Birds Sing, published in six languages and turned into a BBC TV show. He has written other books about making music with whales and bugs, has sixteen CDs out and his latest book, CD, and film is called Nightingales in Berlin.

Jay Nicholas, bass player extraordinaire and legendary studio engineer, has worked at Chung King Studios with the likes of David Bowie, Wyclef Jean, the Neville Brothers and the Wu-Tang Clan.