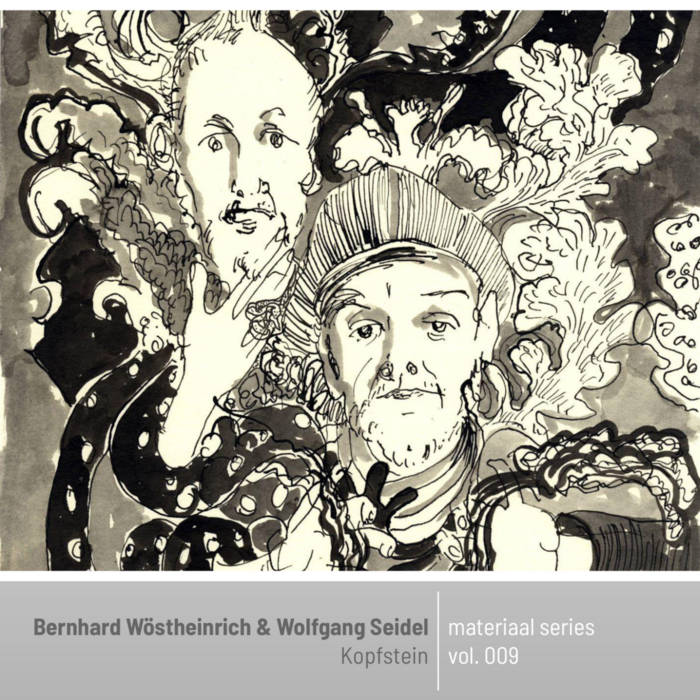 An exploration into free-form electronica together with Wolfgang Seidel

Bernhard Wöstheinrich and Wolfgang Seidel (a.k.a. Sequenza) met during a listening session focusing on the iconic work of Conrad Schnitzler that was organised by a Berlin club and art-space. Wolfgang, a synthesizer-live-performer in the field of improvised music, was then invited to a recording session at the radiomodul basement studio.

Wolfgang Seidel was the co-founder and drummer for the anarchist proto-punk band Ton Steine Scherben. In 1972 he left the band and joined the band Eruption with the Joseph-Beuys Student and Tangerine Dream Co-Founder Conrad Schnitzler. This collaboration continued until Schnitzler's death in 2011.

Seidel, also a published author, wrote „Wir müssen hier raus!“ ("We need to get out of here!“) where he puts in an opposing point of view to the general way how the phenomenon of Krautrock commonly is considered.

The complex interaction of the duo of Wöstheinrich and Seidel goes from pure abstract noise sculpturing to semi-rhythmic and -harmonic soundscaping. The sessions resonate very much with the vibe of the primordial spirit of Berlin School. Wolfgang Seidel's main signature sound source, the Buchla Music Easel gives it all a very strong foundation on a this analog synthesizer`s wide, punchy and expressive audio palette.

Previously Bernhard had the exceptional opportunity to work with Conrad Schnitzler. This exquisite collaboration is also available on Iapetus-Media - iapetus-store.com/track/20070709