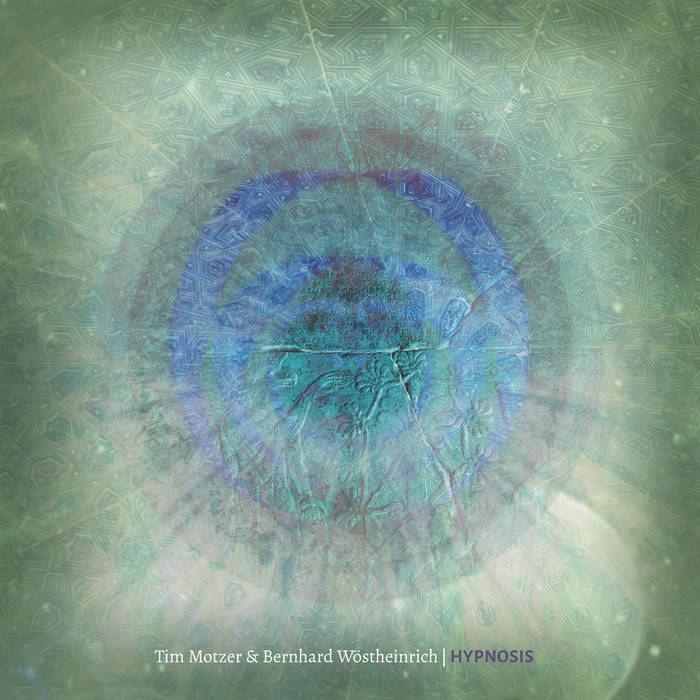 Recorded live at the Orion Sound Studios, Baltimore, September 22, 2012. This performance was part of the Umlaut-Tour 2012 of Tim Motzer and Bernhard Wöstheinrich.